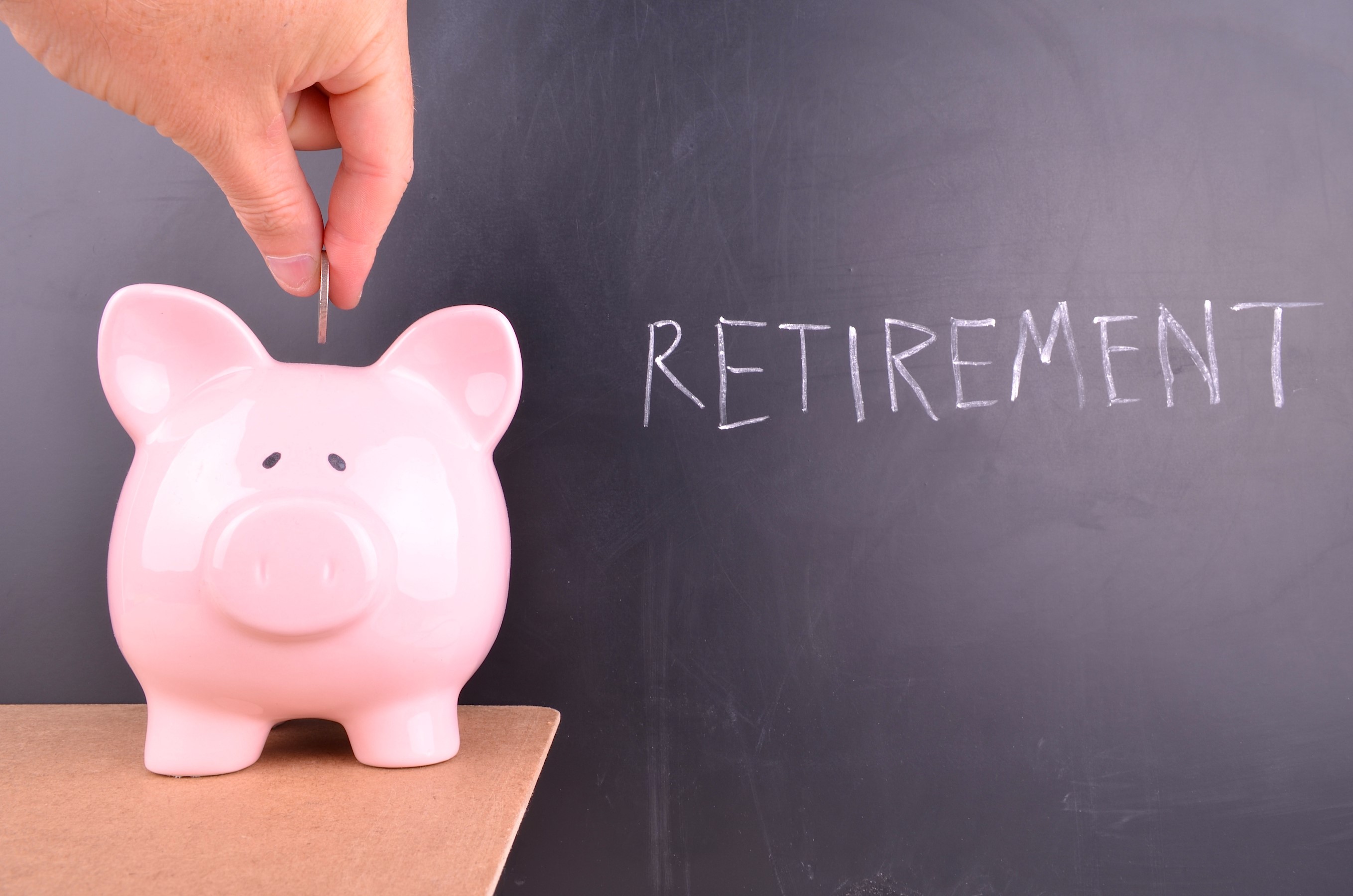 The Financial Services Compensation Scheme announced recently that levies valued at around £36 million were to be imposed on pension advisers, as a result of the soaring rate of compensation claims from people who claim to have been mis-sold SIPPs.

This isn’t the only levy that financial services companies will be faced with in 2017, with an additional levy of £363 million for general insurance provision, and a third levy of £15 million for home finance intermediation.

The levy for pension advisers was anticipated long before this announcement, as cases of SIPP-related compensation claims have been high for a couple of years now.

What Is SIPP Mis-selling?

A SIPP is a style of pension, with the acronym standing for ‘self invested personal pension’. As the name suggests, it is a plan where the owner of the pension manages the way the fund is invested, allowing them access to a wide range of investment options similar to those they might have in other long term financial products like ISAs.

A SIPP is, for a lot of people, a very good choice of pension plan. However, it is not suitable for everyone, owing to the fact it requires the owner to actually be capable of choosing their own portfolios and keeping track of where their money is invested.

However, poor pensions advice has led many people to choose SIPPs without having the product fully explained to them. As well as this, some were also being advised to choose SIPPs over other options that may have been better aligned to their needs.

A Lack of Understanding

In this situation, it is a true case of mis-selling, rather than there being problems with the products themselves. The people claiming compensation in these cases are people who would not have chosen a SIPP had they understood better what it entailed.

Advice For Those Affected

The very fact that the rate of claims was seen as high enough for the FSCS to issue such a significant pensions advice levy, strongly indicates that the practice of mis-selling pension products is one that is being seriously addressed.

As aforementioned though a SIPP can be a good opportunity for many, so the advice for those looking to set one up is to first seek support from experts like Bestinvest. Such companies can provide guidance to help people decide what kind of pension plan would be the best option for them. Equally, they could help make the concept of a SIPP clear and help to reduce any instances of mis-selling.