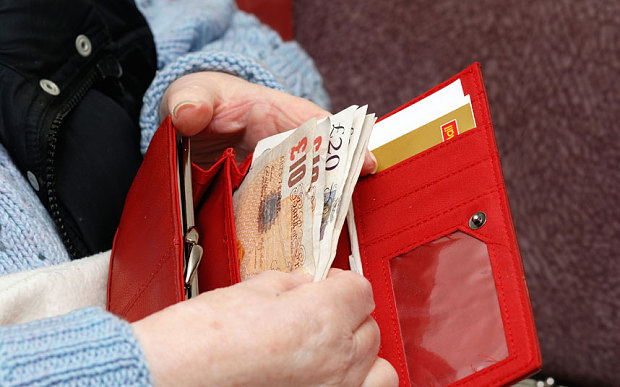 “Improving this ranking was one of the government’s manifesto commitments,” said Andrew Tate, R3 president. “The government’s new insolvency fees are a very bad deal for the UK’s creditors.”

As well as changes in fees, the government has also issued a change of process when dealing with insolvencies and bankruptcies. Normally the official receiver has only kept cases with straight forward or non-asset cases. The change will allow for the government to hold on to more cases even when a majority of creditors seek and insolvency practitioner appointment.

“The insolvency profession understands the government needs money to fund its official receivers. But disenfranchising creditors, holding onto cases its staff may not be qualified to handle, and forcing creditors to pay new, uncompetitive fees undermines the insolvency regime and will mean fewer returns,” said Tate.

“The government has introduced new fees without warning or consultation and is not working to the same standards as insolvency practitioners and is not treating creditors fairly.”

These fundamental changes for the insolvency industry can have a potential knock on effect for insolvency firms as well as those in financial distress. Tate argues that people in financial distress need to access a debt solution which is appropriate for their needs. He suggests that the government should be making it easier for people to resolved unsustainable debts, not harder.

Before April 2016, those seeking insolvency were paying £705 in government and court fees before entering bankruptcy. From April the fees became available at a reduced fee of £655, however three months later the cost of online applications has increased again to £680.