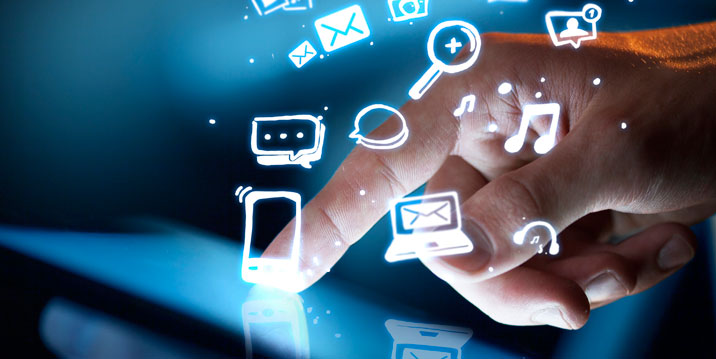 Everybody gets faced with the question of what they want to do with their life. For most people, the question is introduced at infancy. Parents have always been good at pinning jobs on their children whenever they show an aptitude for something. If a kid likes to sing, the parents say, “There’s our little singer”. If the kid is smart, they say that their kid is going to be the next president of the United States.

Seeing what a child has an aptitude for isn’t a bad thing, but parents do have to be careful what they put on their children and what they force them to do. In the end, it’s the child’s choice if they want to pursue violin or if they want to become a hairstylist.

Even adults today are in a place of evaluating what it is they want to do with their life. Times are changing rapidly and the American Dream is disappearing-or at least the definition is getting an overhaul.

The internet is the world’s biggest asset in all things economy today. Because the internet is such a giant and everybody is connected doing trading and striking deals, you should think about tapping into the market by being a web developer. There are tons of good businessmen out there, but those same businessmen don’t know the first thing about websites, what they need to look like and how much of an asset they can be. If you’re a technology wizard, start designing websites for businesses. You’ll make bank, especially if you’re good.

Be A Software Architect

If you’re so smart that designing websites isn’t enough of a challenge for you, go big and become a software architect. A software architect does exactly what it sound like they do. They design the software that the rest of the world uses to conduct day to day business. With this line of work, you can find great job roles in almost all fields today. One example would be to work as a software engineer for a company like Torc Robotics that works with autonomous vehicles. This could be your chance to explore your skills and push beyond boundaries. It is a line of work that holds a lot of power and responsibility, but if you’ve got a mind that is great at putting puzzles together and coding and internet platforms don’t frighten you, this is the career field for you.

If you like the idea of feeling like a detective while you do tech work, look into becoming an Information technology auditor. Sounds dull, but you basically make sure that all companies are following rules and guidelines when it comes to computer systems. You get to be sneaky and if you catch people doing things wrong, you get to be the one to bring their mistakes to light.