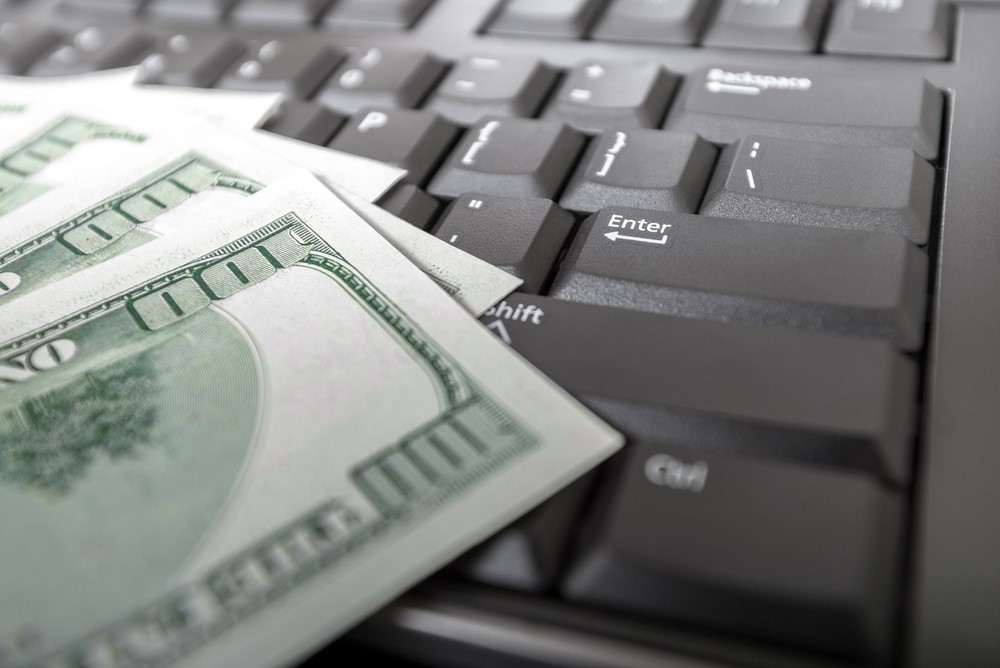 A complete guide to website monetization is a difficult and pointless thing to create. After all, while there are plenty of monetization models out there, only a handful have ever had any real success. Affiliate marketing, donations, paywalls and sponsorship: these are the monetization models which work best. Each one has several success stories behind it, so let’s go through each of them.

It’s a business model which baffles and inspires in equal measure, but the donation model has worked time and time again. The idea is a counterintuitive one: you give stuff away for free and ask people to pay for it voluntarily.

Wikipedia has used donations as its sole form of income since its inception in 2001. While there are a few question marks about the direction of Wikipedia’s future, the project behind the fifth biggest website in the world shows no sign of slowing down just yet, with each fundraiser continuing to better the last.

Yet, Wikipedia isn’t just some sort of one-off. The Guardian has been funding its work with donations and so have many other internet creators through Patreon. YouTube channels and bloggers accept voluntary donations through their Patreon pages to help fund their work. While creators only take 90% of the money raised through Patreon, what they get in return is an account page on a website which has helped to fund a wide variety of projects.

Affiliate marketing is probably the best monetization model out there in terms of simplicity and money making potential. Affiliate marketing companies build a network of advertisers and a network of websites that are looking for advertising. They then use immense amounts of data — ranging from location, to browser history, to the make and model of the user’s smartphone — to direct the right kinds of adverts to the right kinds of people at the right time.

For website owners, affiliate marketing means that you can start earning money instantly. All you need to do is insert a code into your website and that’s it. Affiliate marketing is a great model because it’s passivity means that it can be run alongside other monetization models incredibly easy. The proof of its genius is also in its success. If you see a website with ads on it, chances are an affiliate marketing network is involved in some way.

While affiliate marketing is a great way to monetize your website, sponsorship is great for creators who are happy to promote specific products. The travel blogging couple behind Nomadasaurus named Kathmandu their official sponsors. As a deal, it makes sense. The blog is famous for anecdotes about travelling and travelling tips, while the brand is famous for providing people with travel gear.

The downside to sponsorship is finding a company that you’re willing to sponsor and are willing to be sponsored by you. It’s not quite as easy as it sounds, but many internet creators have shown that it’s possible.

Paywalls: Get to The Point

Paywalls are controversial because of their bluntness. One minute, you’re accessing a website for free. The next minute, you’re being asked to pay to use a website which has been free for years beforehand. This decision might upset people, but ultimately you have to do what’s right for you. The Times made the decision to put up a hard paywall in 2010. The website’s page views dropped dramatically as users went elsewhere, yet the website has remained profitable as a result of this difficult decision.