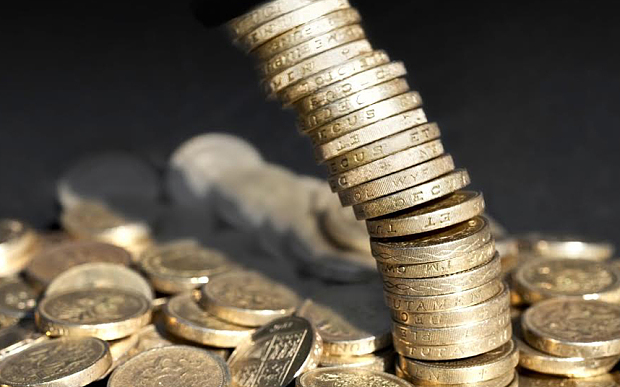 New research from an online money saving and voucher code website has revealed that 37% of people in the UK lie to their partner about their debts. This includes not disclosing any debts that they have and how much money they owe. Mortgages, credit cards and overdrafts are the main sources of debt for the majority of Brits with 5% of those polled owing to payday loan companies.

With the average total debt per household standing at £54,636[1] in April this year, an online money saving and voucher code website has looked into whether people lie to their partners about their debts, how far in the red they are and what most people owe money on.

Looking into issues with debts and relationships, online money saving and voucher code website, www.myvouchercodes.co.uk, surveyed 1,896 people in the UK aged over 18 who were either in a long term relationship or had been in the last year, asking: “Have you ever lied to a partner about how much debt you have?” The majority of respondents (63%) were honest and told their partner how much debt they had, however 37% had lied about their debts. They then asked relevant respondents how big of a lie they had told, and found:

Investigating further, My Voucher Codes then asked all respondents to whom they owed money and what type of debt they were in. Unsurprisingly many people had a mortgage, which is a considerable debt in itself, whilst many also were in debt on credit cards and store cards. Further results are below:

Speaking about the results General Manager of My Voucher Codes, Chris Reilly, said:

“Being in debt is a big worry for many people in the UK, however it’s not something to be ashamed of and no reason to lie to a partner about how much money you owe. It’s surprising that the results show so many people have been deceptive with a partner about their debts. It could seem like a little white lie, but could easily spiral out of control.”

“Getting in control of your finances is important, so don’t allow yourself to be swallowed up by debt. It’s always good to talk to someone, such as a debt or money management advice agency. However we would recommend talking to your partner and being honest with them, that way you’re not worrying alone.”

[1] According to The Money Charity http://themoneycharity.org.uk/money-statistics/