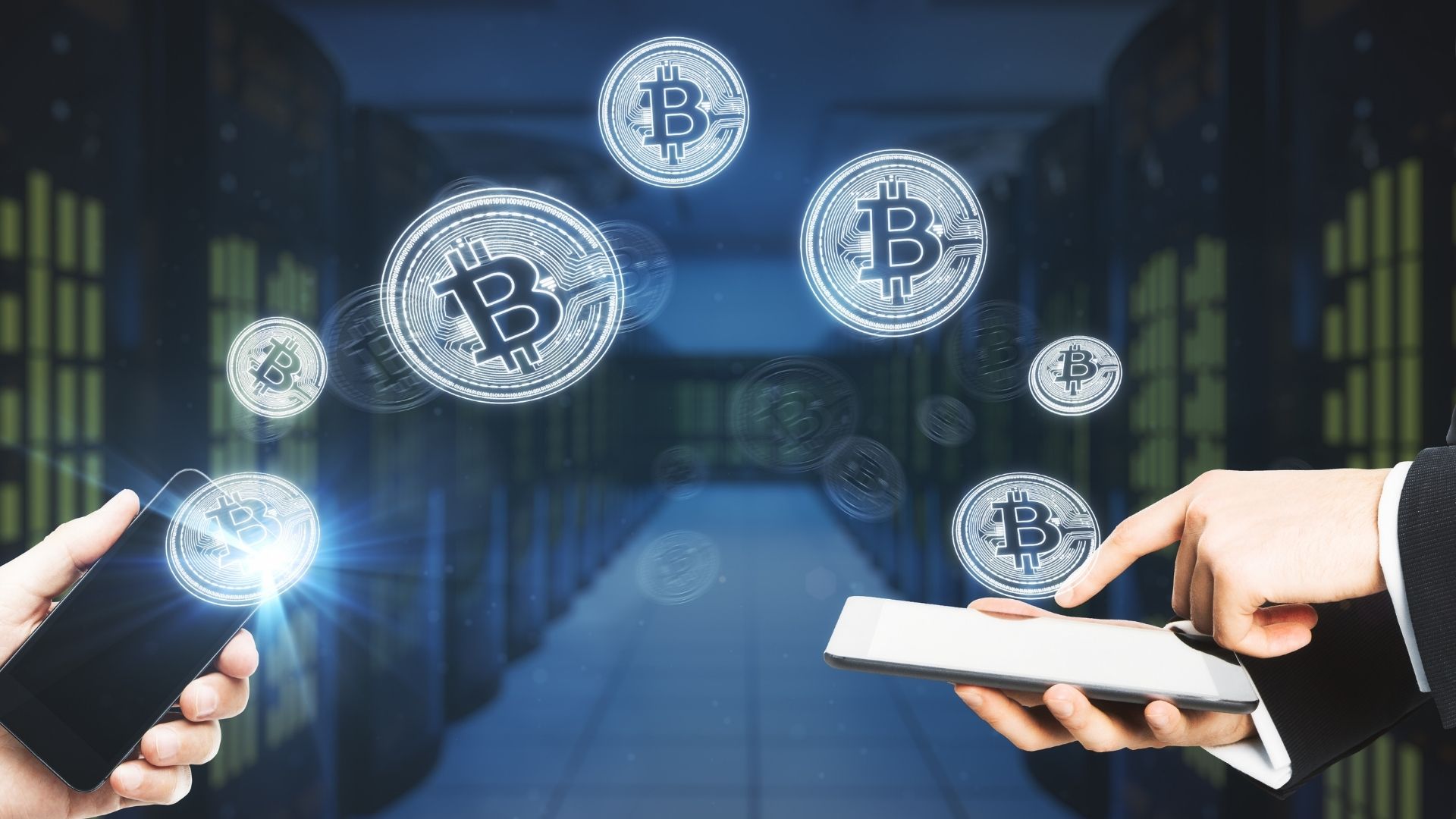 It’s not every day, that you can observe the Financial Times openly (and without any hesitation) bash a globally important institution or bank, just like they recently did with Citi. In March 2021 the bank issued its bitcoin report, under the title ‘At the Tipping Point’. Financial Times then described it as ‘embarrassingly bad’, and we’ll try to determine whether that’s true or not.

FT’s story is a rather snappy piece that has been written with one purpose only – to dismantle Citi’s arguments, that were presented in the report. But as FT recommends its readers to skip the report, maybe we should consider if it was even targeted at these people (or at least the average ones).

Just by looking briefly at the report, we can see that it includes a wide variety of experts and specialists covering the crypto subject. But there are two gentlemen, who seem to be standing out. Both are professionals and CEOs of some leading brokers, asset, and infrastructure management companies.

Of course, this does not undermine other experts included in the report. It only means that these two stories may have influenced heavily the way the whole report was planned and prepared.

The first expert is Zac Prince, who is the CEO and Founder of BlockFi. The last two years have been great for his company, and for the DeFi (decentralized finance) sector in general. And just a few weeks after Citi’s report, we’ve seen a story that Greenscale Investments are joining the race for the launch of bitcoin ETF. Do you know, who are the Grayscale Bitcoin Trust largest holders? Yes, it’s BlockFi with a reported $35 billion.

On the same day, BlockFi hit the news once again, as they had received $350 million during the fourth funding round. One of the investors was Bain Capital Ventures, and as we can imagine, BlockFi valuations have started growing, and have eventually hit new heights. We’ve seen that already with unicorns like Coinbase and Robinhood, even before their IPOs were considered (and as the history shows, Coinbase’s IPO has been a slight let down).

Leibowitz works as Uniswap’s Strategy Lead. He’s one of the people responsible for the staggering success of the company. Back in September 2020, Uniswap was luring investors such as Andreesen Horowitz, when their ecosystem was valued at less than $10 billion in total. Today we’re speaking of Uniswap as one of the leaders of DeFi, and their value has passed $50 billion.

For people unfamiliar with what Uniswap does: it’s a company running a cryptocurrency exchange. It works on smart contracts and lets its users trade tokens directly from their wallets. One of their investors is Coinbase, a company worth around $70 billion, or even more. Back in August 2020 Uniswap already had a higher volume of daily transactions than Coinbase. We can only imagine the company’s worth with today’s numbers.

The ‘inventor’ of Uniswap, Hayden Adams, surprisingly is not the company’s CEO. It wasn’t even his plan to become an expert in smart contracts. For him, Ethereum was just ethical and exciting money.

Leibowitz’s role in the company is not fully clear either. But maybe that is because the company is a cutting-edge endeavor, so the positions they have may not have been structured yet. But nevertheless, seeing that they successfully manage to develop their company, we could trust that they know what they’re doing.

Uniswap is available on Coinbase, and it is worth something around $25 (with the recent peak of $30). It actually follows the same trajectory as bitcoin, and it just does well while the whole DeFi market is growing. Also, it is no longer the matter of ‘if’ the banks will adopt trading of cryptocurrencies. It’s the question of ‘when’. With that in mind, maybe it’s worth remembering Uniswap’s name?

To read a full, original piece by Joel Oluwatobi, where he analyses the markets, and gives his verdict on Citi’s report, use the following link to the Disruption Banking page: https://disruptionbanking.com/2021/04/07/hey-citi-your-bitcoin-report-is-not-embarrassingly-bad/