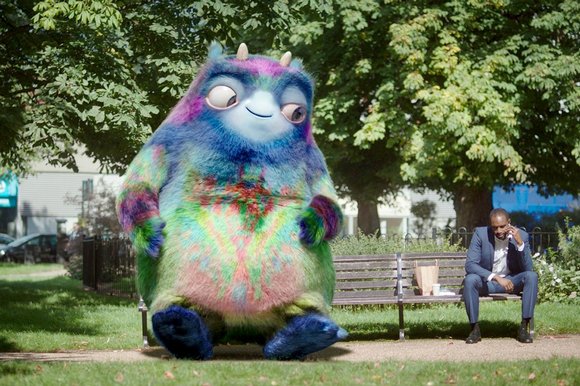 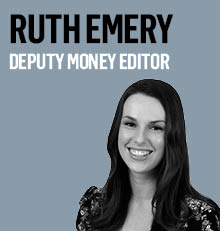 “A WHOLESALE rip-off”, “a breach of past promises”, “fiendishly complicated”, “a total mis-selling scandal” and even “can it be challenged legally?” . . . This is just a tiny sample of the anger — and panic — that has poured out of recent emails and letters to Money.

What has caused so much upset? No, not the tax-credit cut, the TalkTalk hack, or even the alarming news that bacon baps may cause cancer.

It is a much more mundane topic: the new state pension, which will be introduced in April. Readers approaching retirement age are at best confused, at worst furious and considering court action.

The system certainly needs a makeover. It is complex and full of jargon — Serps, S2P, GMP, anyone? But the replacement has not been properly explained, and the personal forecasts showing what people will receive each week are bewildering.

Government promises led us to expect a flat-rate pension with everyone getting the same amount, but this is not true. Also, the goalposts are being moved. Workers will need five extra years of national insurance contributions to qualify for the full payout, and women in particular will suffer because of changes to the retirement age.

I recently met the pensions minister, Baroness Altmann, to discuss the finer points of the current system and how the new pension will work. Over tea and biscuits, she took me through a staggering 52-page presentation and confessed: “You’ve no idea how many headaches I’ve had over this. Forgive me, I didn’t design it, I’m just trying to explain it.” And after two hours of pensions talk, I arrived back at my desk similarly frazzled and dazed.

The government has spent £8.5m on adverts featuring Workie, a multicoloured monster, to raise awareness of workplace pensions. You may have seen the fluffy creature in commercial breaks during Coronation Street.

But what is the government doing to ease the mass confusion about the flat-rate pension? Very little. “Online promotions and blogs” was the answer to my question from the Department for Work and Pensions (DWP). It is a shambles.

Altmann admitted she still did not know when the exact weekly figure will be announced. About £151 is what we expect, but when will we know for sure? It is just five months till the payments start for new pensioners.

At last, some MPs have woken up and launched an inquiry into the new pension, including how it has been publicised. Frank Field, chairman of the Commons work and pensions committee, said: “There is a group of women born between 1951 and 1953 who feel particularly aggrieved by the way they are affected by the transition to the new state pension.

“There is a sense that government has somewhat moved the goalposts in retirement savings without providing enough information about what are, in the end, complex changes, and a risk that some people may face a shock when they come to claim their pension.”

If you are confused about the state pension, email us at money@sundaytimes.co.ukand we will try to help in one of our Pensions Clinic articles. If you have made a complaint to the Pension Service but are still not happy, try the Parliamentary and Health Service Ombudsman (ombudsman. org.uk).

Incredibly, the ombudsman told me it had received only five complaints on this subject over the past six months. Something tells me that figure will rise significantly if the DWP does not quickly get its act together.

ON TO happier news. I woke on Friday to hear that Martin Lewis, the founder of moneysavingexpert.com, is giving £2m to charity. How wonderful! The money will be shared by Citizens Advice, the Trussell Trust, which operates foodbanks, and the Personal Finance Education Group, which teaches young people about money.

Of course, Lewis received £19.2m as a final bonus after selling his website to moneysupermarket.com three years ago, so the sum involved is perhaps a drop in the ocean for him. But when did you last hear of a fat-cat chief executive giving up millions of their bonus to help the less fortunate — or to help educate youngsters on the tricky topic of personal finance?

If you’re thinking about supporting charities through your investment portfolio or savings account, don’t miss Join a social investing club, in this week’s Features section. And if you want to learn about basic finance, tune in to Managing My Money, a useful series of Open University podcasts from Share Radio (shareradio.co.uk).