GOT A QUESTION FOR US?

We deal with all of these questions and more, discussing all aspects of personal finance – from the frugal daily decisions to the life changing ones. Just click the contact button and fire us a questions, we’d be happy to help.

My daughter is going to University next year and I con’t afford to pay the fees... What options do I have? - Susan

My Husband has just been laid off and I keep getting overlooked for promotion, what am I doing wrong? - Edwin 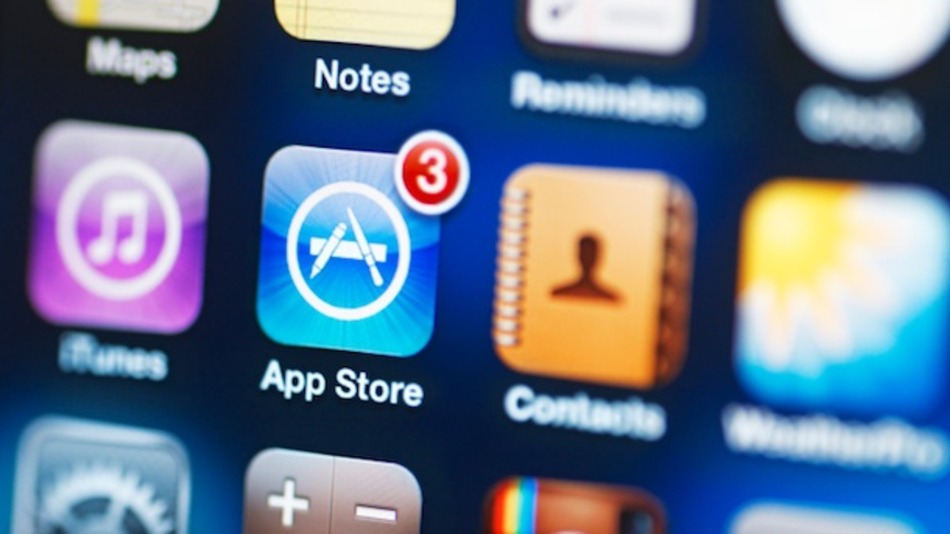 Today it is doubtful our children will be better off than we are. Today, buying a decent  home is no more than a dream for many hard-working UK families.The median family income about 40 years ago was taxed at the rate of about 2%. These days the  tax rate is closer to 25%. You could say that UK families no longer enjoy one of the highest standards of living in the world. It may require two week(more...)
Category : Uncategorized 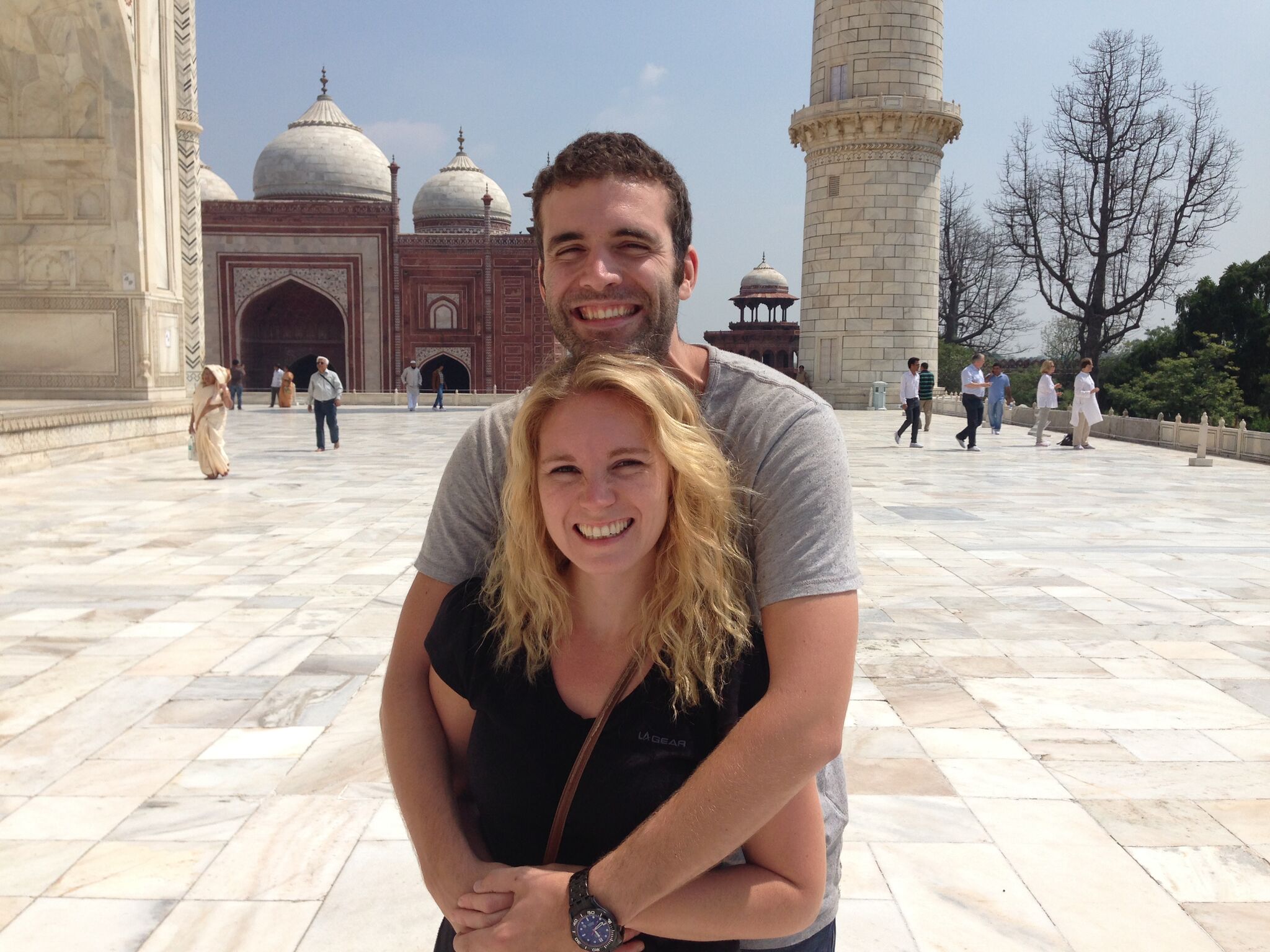 British number one Andy Murray says he would leave the Australian Open early if his wife, Kim, goes into premature labour with their first child. The first Grand Slam of the 2016 season runs from January 18-31 and the baby is due in mid-February. Asked if he would withdraw from the final in such a scenario, the 28-year-old Scot said: "I'm going to fly home. "I'd be way more disappointed win(more...)
Category : Business and online Marketing, Business Blog